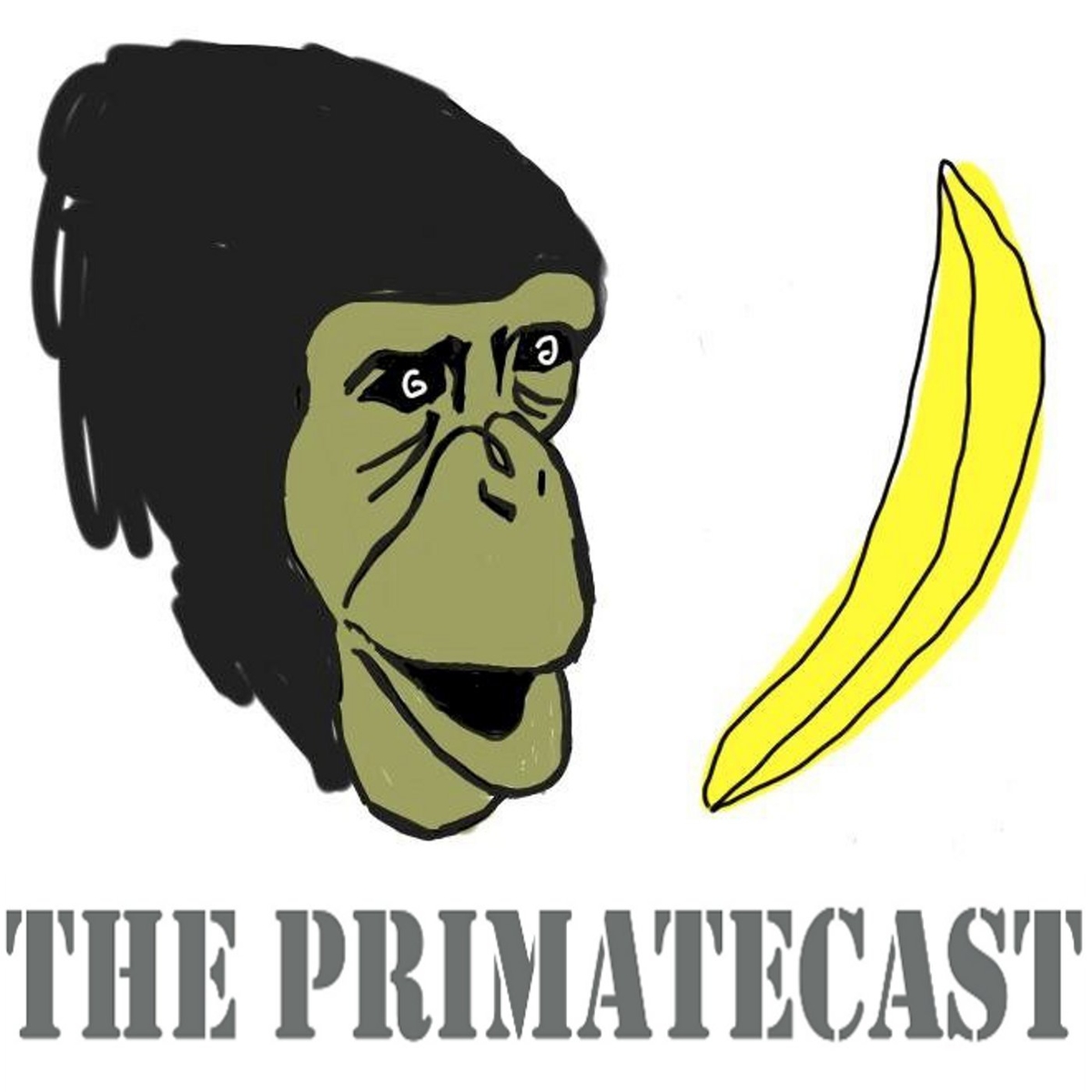 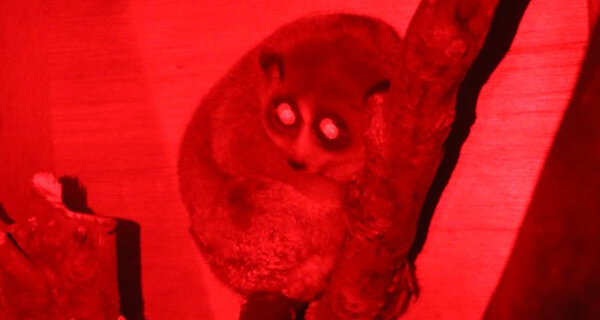 Slow lorises, whose lives in the wild are mostly shrouded in the darkness of night, have long been considered primarily solitary primates. A growing body of evidence, however, suggests that at least some of the species are socially more active than previously thought. A new study led by PRI's doctoral student (and our resident slow loris expert) Josue Alejandro closely examined the activity patterns of female pygmy slow lorises in captivity at the Slow Loris Conservation Centre of the Japan Monkey Centre (JMC) and revealed that these lorises also prefer to spend significant proportions of their time in small groups and interact with one another.

We asked Jouse to tell us more about this research and its implications for the welfare of rescued slow lorises under professional care.

CICASP: Tell us why it is challenging to study slow lorises in the wild? And how do captive slow lorises in rehabilitation/conservation facilities—like the ones you studied at JMC—help us understand their biology?

Alejandro: Slow lorises are hard to study in the wild because they are small and mostly found alone or in small numbers, and their nocturnal and arboreal nature can add to lower encounter rates in the wild. Hunting and deforestation have also put a strong pressure on their numbers, and in some areas, they are hard to find or have vanished altogether.

CICASP: For your study, you analyzed night-vision video recordings of female pygmy slow lorises at JMC. Were you surprised by their gregariousness?

Alejandro: Yeah, I was pleasantly surprised to see them get along and by the degree to which they opted to stay close to each other. It is hard to see them in a completely dark room even when using a night-vision camera, but it is really interesting to see all the small little interactions one sees later in the video recordings. Especially the videos of grooming in their sleeping sites, I was not expecting all that amount of social grooming time at all.

CICASP: Based on your finding, your research team recommends that captive female pygmy slow lorises be kept in groups rather than in isolation. Is there an optimal group size? Also, would it be a bad idea to keep males and females together?

Alejandro: There are certain standards for minimum space requirements per animal and I think that ends up being the decisive factor for the group size. I don’t think there’s a set number of individuals as it would depend on the size and type of enclosure. If there is enough space for several animals to have good social interactions without any health or aggression-related concerns, then I do not see a problem with increasing the number. We do not want to have many animals cramped into one space but we also do not want singly housed animals if we can avoid it, but that optimal number will depend on the space available for them.

Yes, lorises are fine in male-female pairs, and I encourage those pairs to be formed! But imagine if your institution receives 30 lorises, of which 5 are males, and 25 are females. If we concentrate on only making male-female pairs, we end up with 20 female lorises singly housed. Our work focused on that if you have surplus animals of one sex, or, if for other reasons they should not breed in your institution, same sex pairs is a good way to avoid isolation, while providing more cage space to take in potentially more rescued animals.

CICASP: Is there a long-term effort to monitor the stress levels of the captive pygmy slow lorises?

Alejandro: There are various people monitoring stress in captive pygmy slow lorises, and the Japan Monkey Centre has been continuing this effort for years now. Other researchers abroad have also shared their findings with us, and I hope we can continue to collaborate in order to enhance their lives in captivity and provide more clues as to what could be happening in the wild.

CICASP: What else do you want to learn about slow lorises through your future research?

Alejandro: I really started collaborating with JMC just to find out if slow lorises really are better off socially housed or alone in a cage. Now that we’ve seen they do better both behaviorally and physiologically in a social setting, I’m curious to know if our findings would resemble those found in sanctuaries [i.e., semi-wild enclosures], and whether same-sex pairing prior to release back into the wild would increase their chance of survival.

I think these questions have also sparked my interest in understanding their social systems. Who is spending time with whom and for how long? What would be the maximum number of lorises found in the wild living peacefully in proximity to each other? What aspects of their social organization should we be trying to imitate in captivity, if any? Any new information I can find on lorises and share with others to improve their quality of life would make me really happy.

CICASP: You have been a vocal advocate against keeping slow lorises as pets. Tell us why, and how regular citizens can help stop illegal hunting and trading of slow lorises.

Alejandro: Most wild animals don’t fair well in captivity, as we cannot provide them with what they would otherwise get themselves in the wild. Slow lorises really don’t do well as pets, as it’s very hard to replicate their diet, their venomous bite could harm people or cage-mates, and being nocturnal animals, it would prove challenging for someone to take good care of them.

At certified places such as sanctuaries, it can be difficult to keep them even with many people involved in their care. Many lorises never leave the sanctuary, as there are various laws that regulate the release of lorises back into the wild even within their own country. Once the animal has left the country via illegal pet trade, it is almost impossible to release them back into the wild even if the country and area of origin are known.

The best thing we can do as regular citizens to avoid having lorises live out the rest of their lives in small cages is to avoid supporting or purchasing anything related to the illegal pet market, wild-meat, and to report anyone who is selling any wild animals.

CICASP: Thank you, Josue for sharing your insights and for your courageous work promotiong the conservation of slow lorises!