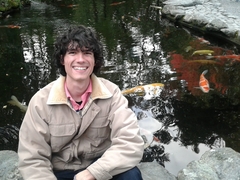 I am interested in evolution and animal behaviour. I have been studying mate choice, the evolution of secondary sexual traits, how they diverge according to ontogenetic development and how they affect female mate choice. Now, I am investigating how Amazon water colour can shape biodiversity by evaluating visual evolution and sexual communication.

Effects of water colour on visual evolution and sexual communication

Amazon rivers can be classified depending on their apparent colour into three types: black, white and clear-. However a large portion of Amazon is covered by small streamswater, locally called by igarapés, that flows throughout non-flooded areas, called terra firme. Due proximity to headwater and for being in a non-flooded area, igarapés can only be classified into two water types: black and clear. The most divergence between this two water types is the amount of carbon organic dissolved (COD) that abound in black water and are in low concentration in clear waters igarapés. Light transmission in these two divergent environments is highly affected by COD, being black water igarapés red-biased, therefore visual system may be locally adapted. Adaptation to light environment should be stronger among sexually dimorphic species, especially those that use colour during sexual communication. Sailfin tetra is a sexually dimorphic and dichromatic (males are colourful when compared to females) Amazon species composed by two main lineages that inhabit igarapés from black- and clear- water. Males use their colourful dorsal and anal fins during an elaborated courtship that lasts for around one week, suggesting a strong sexual selection pressure. The main propose of this project is investigate how lighting condition may affect some ecological tasks as habitat choice and mate choice and how it may contribute to reproductive isolation between sailfin tetra lineages. Because sailfin tetra is a model species, evaluating its visual adaptation to divergent lighting environments may contribute to our understanding of how Amazon water type may generate biodiversity.

Size is document? Evaluating preference for mate partners based on size in Crenuchus spilurus

Preference for larger mates is widespread in nature. Larger individuals are typical of higher fitness potential, in the case of females for being more fecund and carrying more eggs, or for having more conspicuous ornaments, and being better at defending resources, in the case of males. However, choosing partners of similar sizes might be beneficial when access to mates is limited by intrasexual competition and opportunities for mate takeover abound. In this project I am investigating mate choice in relation to one’s own size and their respective mate’s size using the sailfin tetra, a sexually dimorphic Amazon fish species. In this species, larger males are dominant and posse larger ornaments, suggesting that selecting larger males as a mate partner would be beneficial to females. In a similar way, larger females seem to carry more eggs. The main aim of this project is evaluating mate choice based on body size and investigate how it may affect individual fitness.

Do similar species recognize themselves by how strange they can behave to one another?

Reproductive isolated species sometimes are morphologically similar, however, these species typically differ in behaviour and physiology. Sailfin tetra, Crenuchus spilurus, is an Amazon fish species composed by two main lineages that are morphologically very similar. Although morphological similarities, individuals may be able to recognize conspecifics and associated with them based on behavioural, physiology or subtle morphological divergences. Recognition of conspecific individuals is important for all relevant social purposes (cooperation, competition for resources, group behaviour including formation of colonies, defenses, etc.) and also to lifting of reproductive isolation. This project aim is investigate the existence of individual recognition through social aggregation between lineages of sailfin tetra. 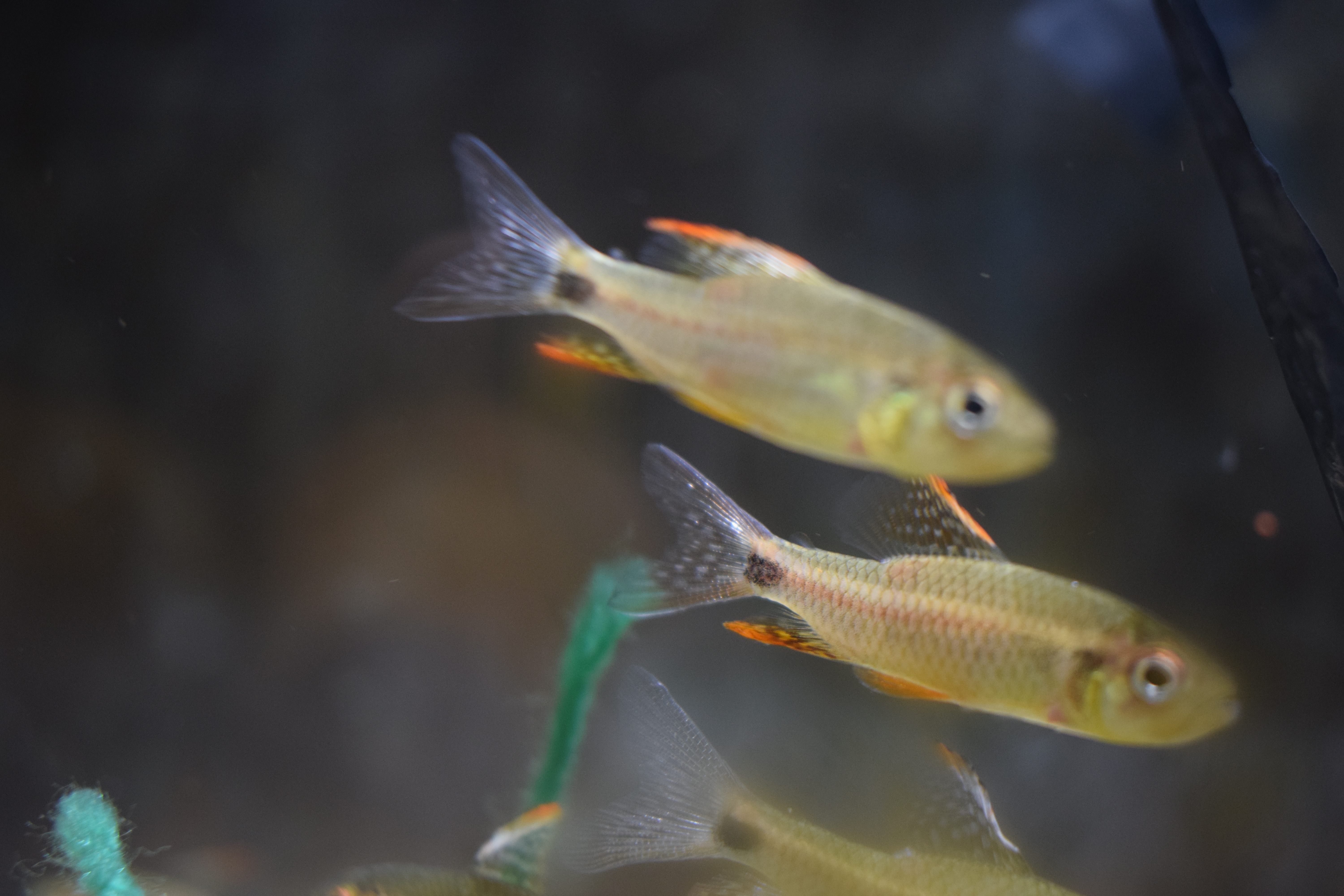 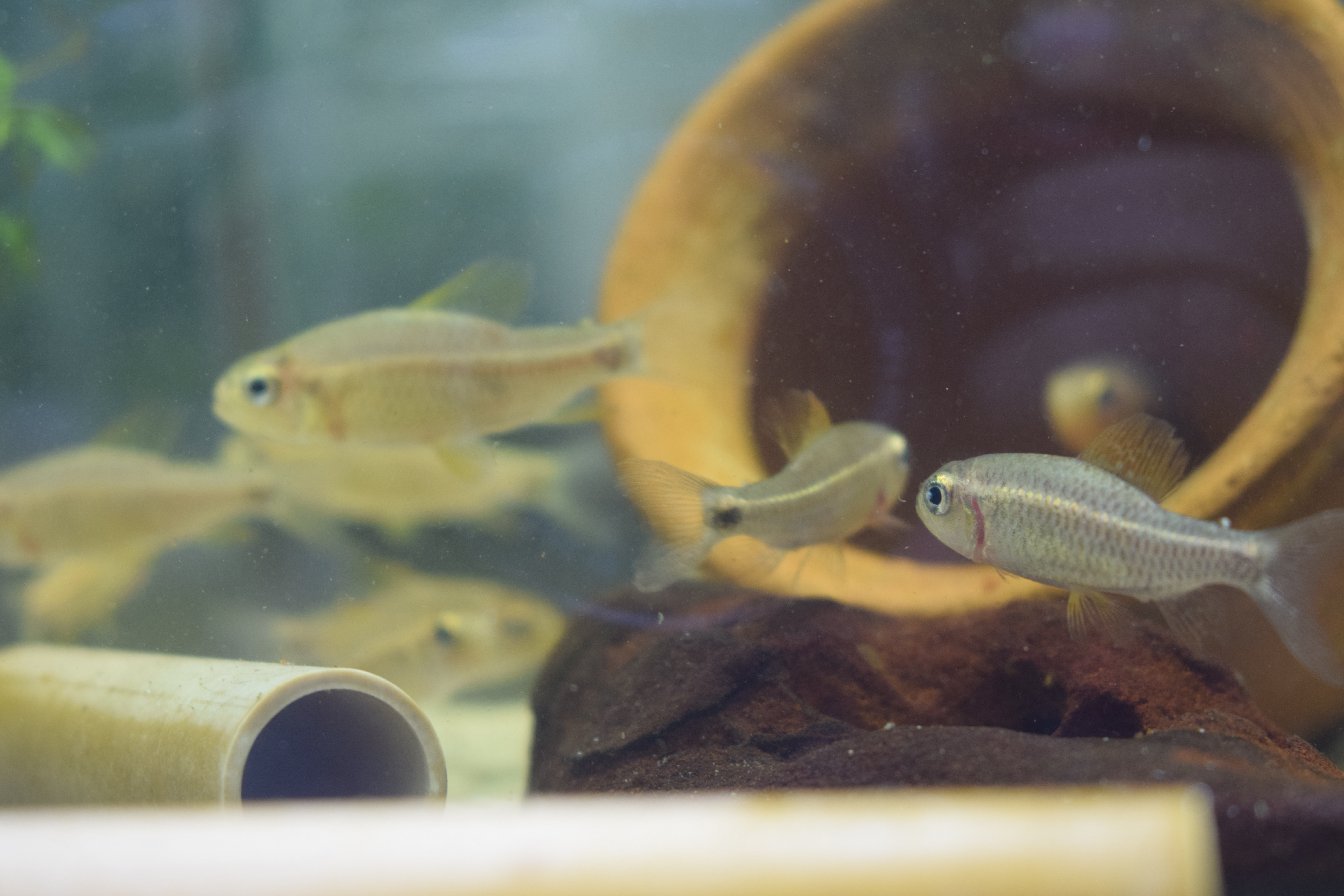 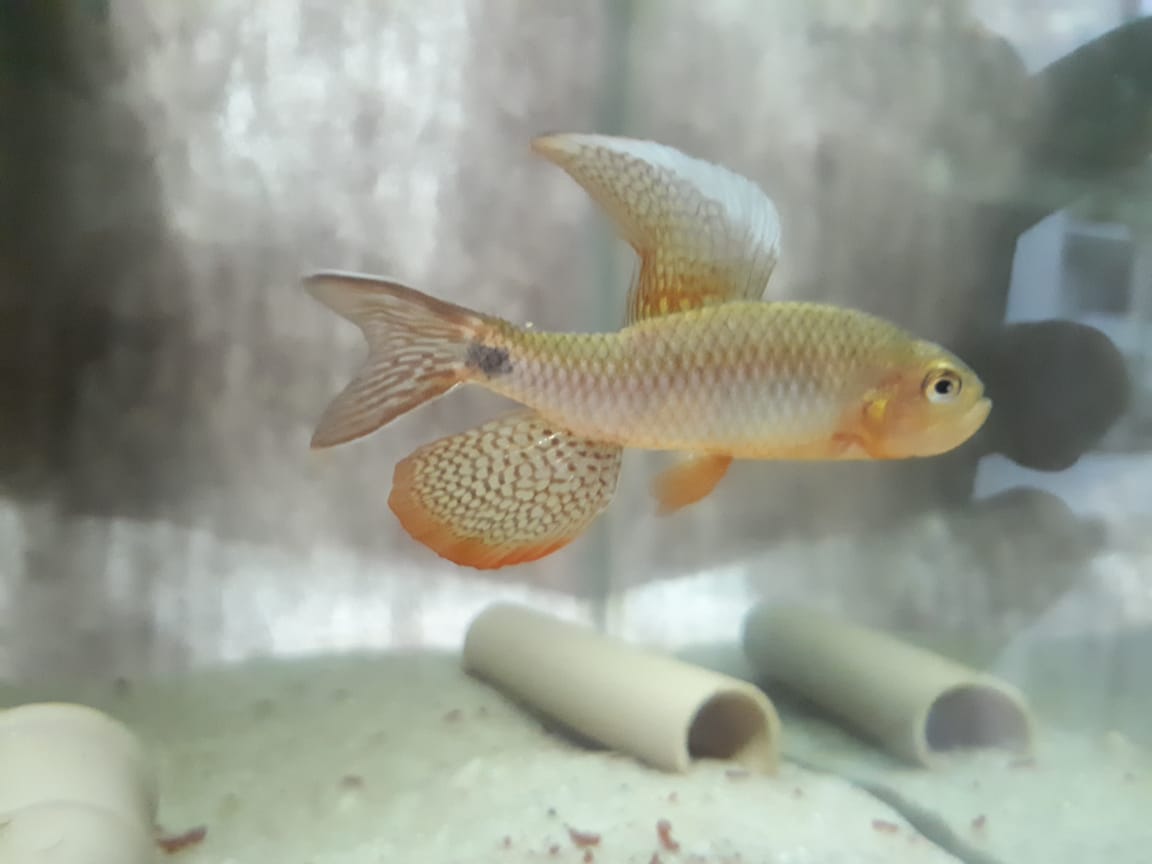 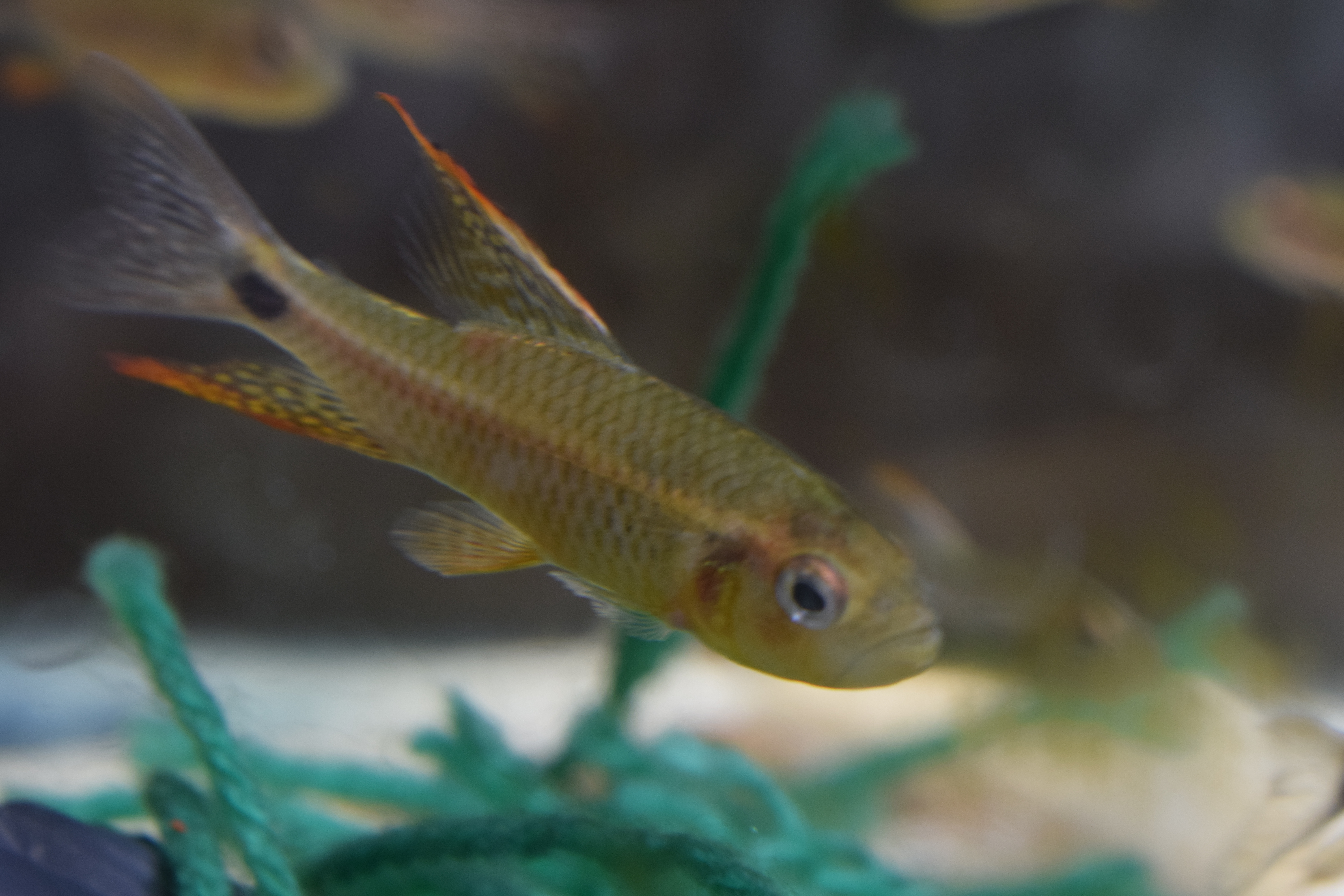 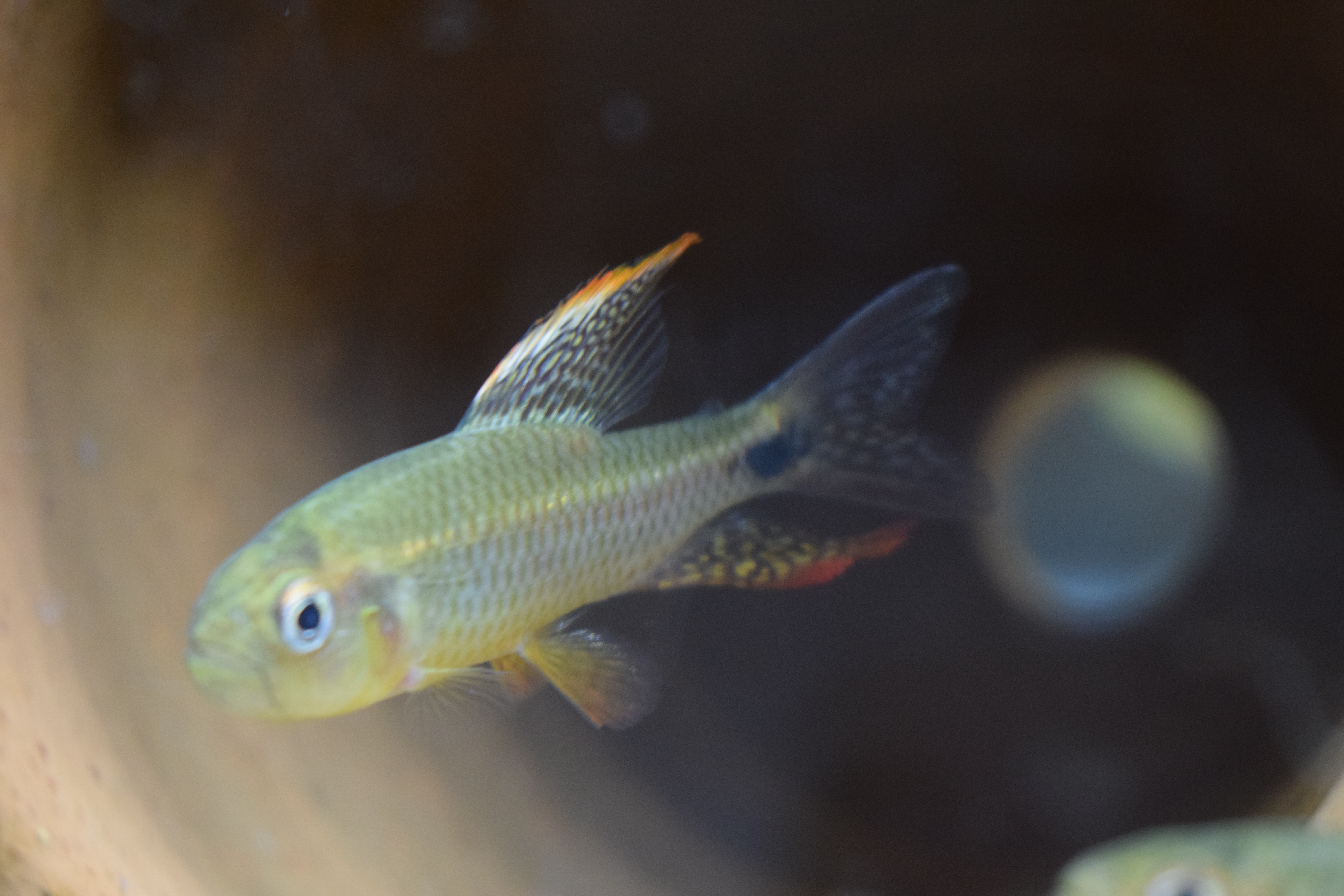 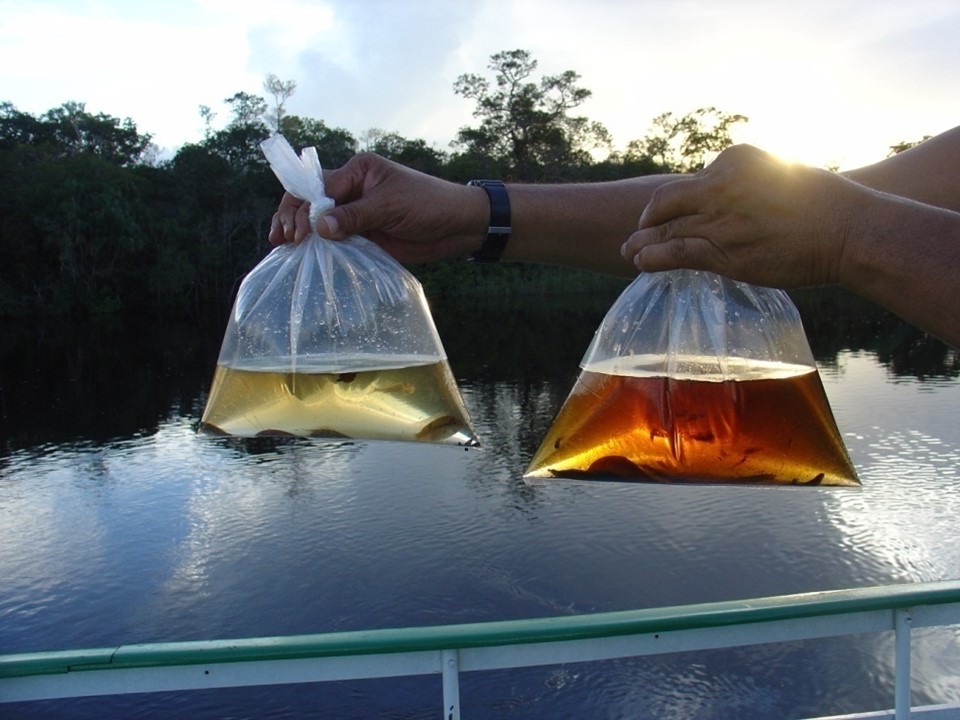